Copernicus: European State of the Climate 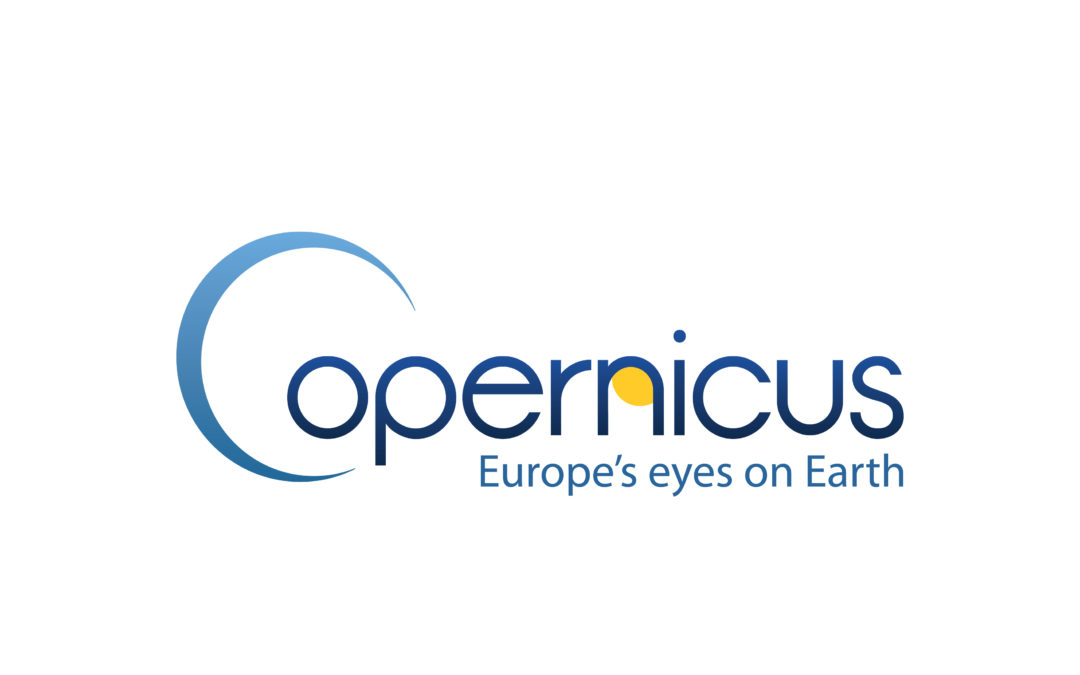 Copernicus, the European Union’s earth observation programme, helps to understand how our planet and its climate are changing, the role played by human activities in these changes and how these will influence our daily lives.

The Copernicus programme is coordinated and managed by the European Commission. The development of the observation infrastructure is performed under the aegis of the European Space Agency for the space component and of the European Environment Agency and the Member States for the in situ component.

The Copernicus Climate Change Service (C3S) responds to environmental and societal challenges associated with human-induced climate changes. Its purpose is to provide access to information for monitoring and predicting climate change and will, therefore, help to support adaptation and mitigation. It benefits from a sustained network of in situ and satellite-based observations, re-analysis of the Earth climate and modelling scenarios, based on a variety of climate projections.

Annual values of temperature show a larger rise over the last four decades over Europe than over the globe as a whole. The European values are also more variable from year to year. The two warmest years, 2014 and 2015, are each more than 2°C warmer than the three coldest years of the 1980s. 2017 is the fifth warmest year on record, behind 2007 and 2016 as well as 2014 and 2015, according to ERA-Interim and several other datasets. Two of the datasets examined place it sixth warmest, however, marginally cooler than 2008.

The European State of the Climate in 2017:

The European average temperature was 0.8°C higher than the 1981-2010 average. It was the fifth or sixth warmest year, depending on the dataset considered. Europe’s annual mean temperature, as well as maximum and minimum temperatures, were above average for all land areas. During winter, Scandinavia was particularly warm, and the following seasons were well above average in most of central and southern Europe. Below average temperatures were most prominent during winter in the southeast of the continent. The Iberian Peninsula was warmer than average in all seasons. 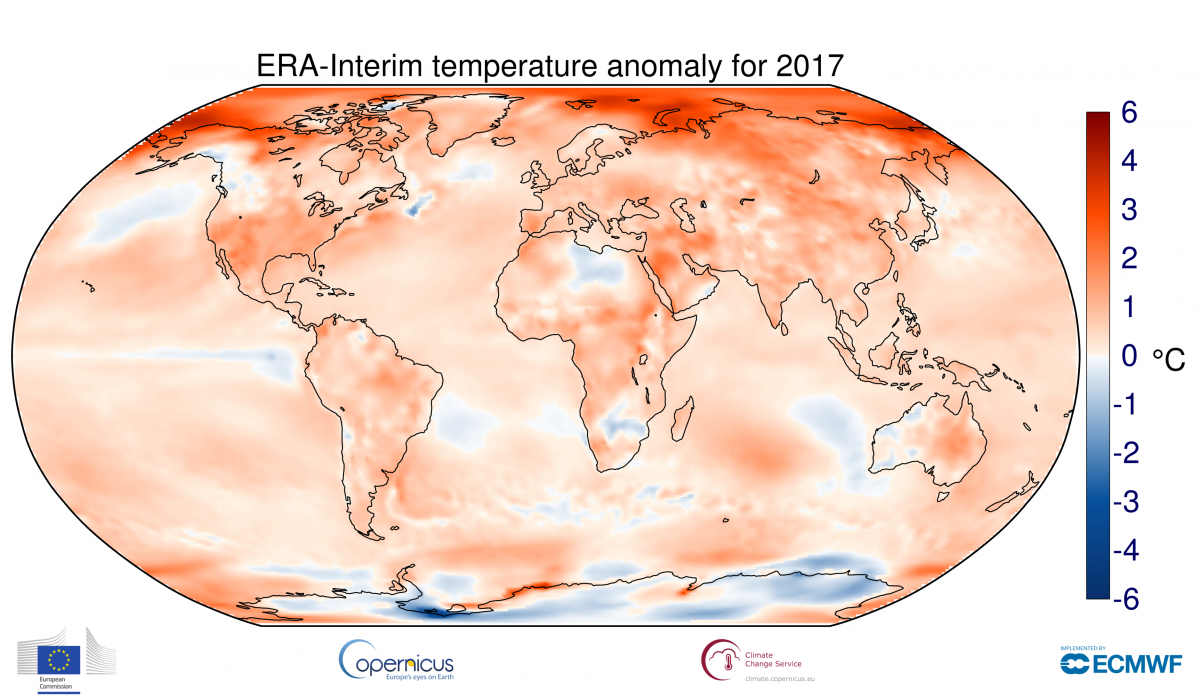 More information: link to download “The European State of the Climate 2017” (pdf):