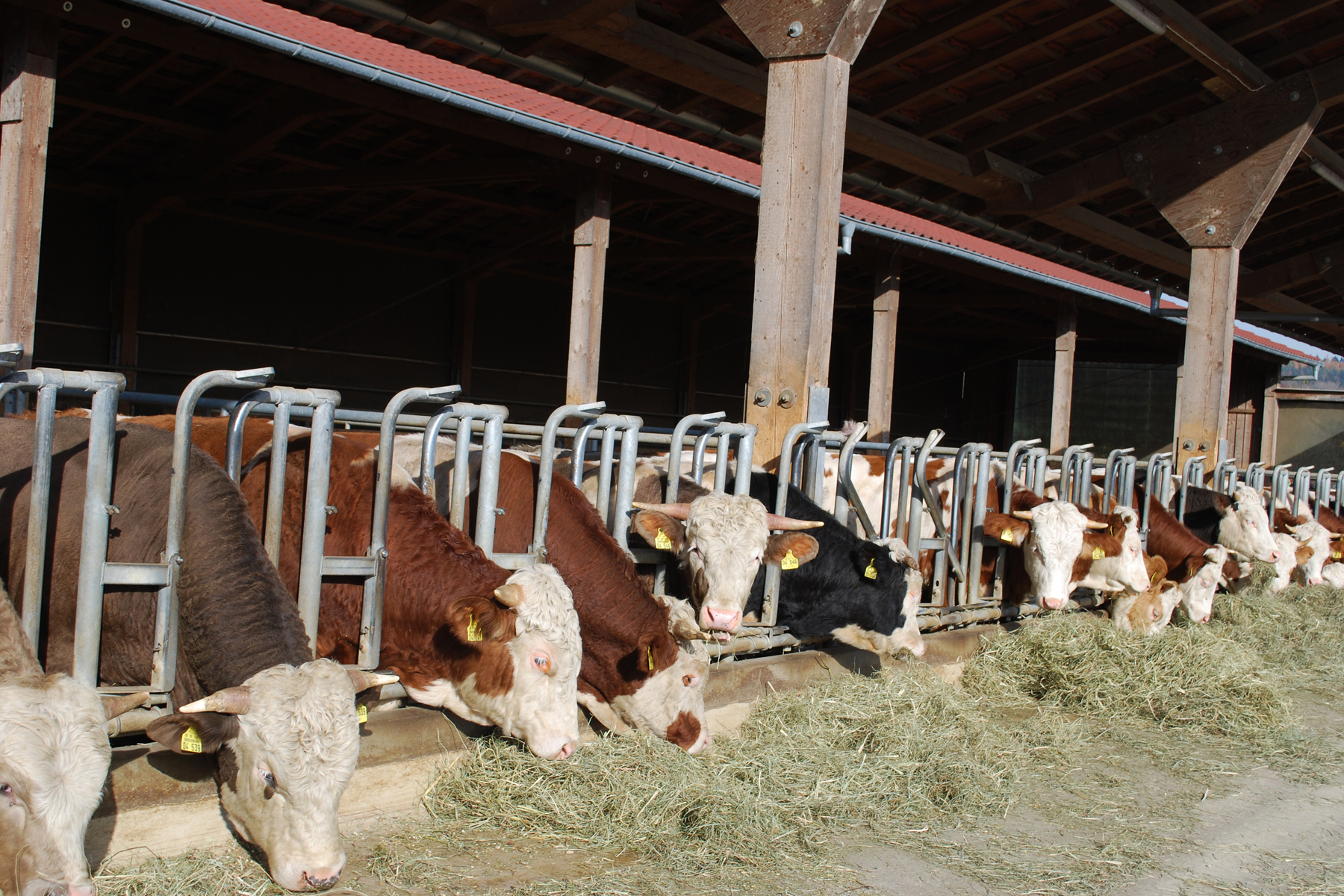 During three years the project partners worked together with farmers, collecting the most relevant information. This qualitative and quantitative data were analysed with our tool to assess the technical and economic viability of sustainable adaptation options. The information on the different areas of the EU, compiled and analysed for a better understanding of the challenges for adaptation to climate change in a European scenario, was communicated to political decision-makers.

Nevertheless, the consortium strongly believes that one of the best ways to scale-up adaptation measures is not only to address decision-makers and policy-makers, but also the stakeholders that are ultimately responsible for implementing the adaptation measures at farm level: the farming community.

The project results were presented and discussed with the main target groups and stakeholders in more than 120 workshops, webinars, etc. with a total of 1753 people trained and more than 650 participating entities. By doing this, these sustainable adaptation measures could incorporate later in different areas: policies, labels, insurances and agriculture schools or training centres.

The transference of information was carried out as follows:

Demonstration of feasibility and transferability of the common tool and sustainable adaptation measures to policy-makers, farmers and agri-food industry at national and EU scale through: 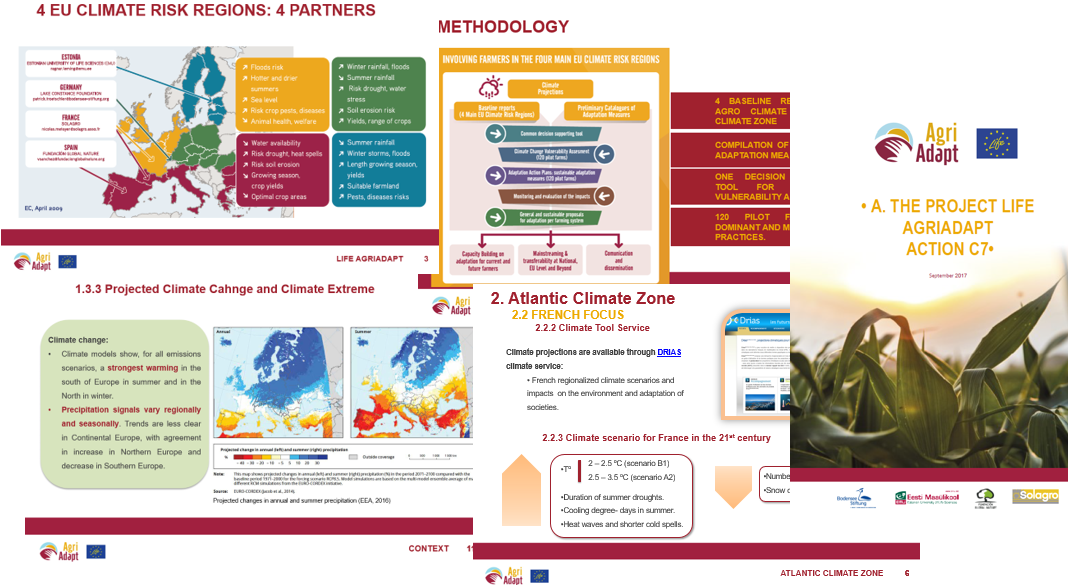 The “Farming Adaptation Training Pack” integrates simple, realistic, and demonstrative information on adaptation to climate change for the farming sector. The aim was that current and future farmers will not receive information only about the environmental problem, but an overall view of the relationship between adaptation to climate change and farm competitiveness, environmental synergies, regulations compliance, market opportunities, etc.

The “Farming Adaptation Training Pack” includes PowerPoint presentations and supporting word documents for teachers. In the following months this Training Pack will be updated with the project results, including: communication materials of the LIFE project, the main reference documents regarding Sustainable Farming Adaptation to Climate Change in Europe and study cases on pilot farms (short videos and documents).

The “Farming Adaptation Training Pack” will have a Creative Common License-Attribution-Share Alike (CC-BY-SA), this means that it enables free distribution, with the only condition of respecting the mention of the authors and the LIFE logo. Doing this, every user will have the right to share, use, and build upon this work.

The “Farming Adaptation Training Pack” is addressed to trainers. Nevertheless, if you are not a trainer and want to know about this issue, you can download these materials for your own use.