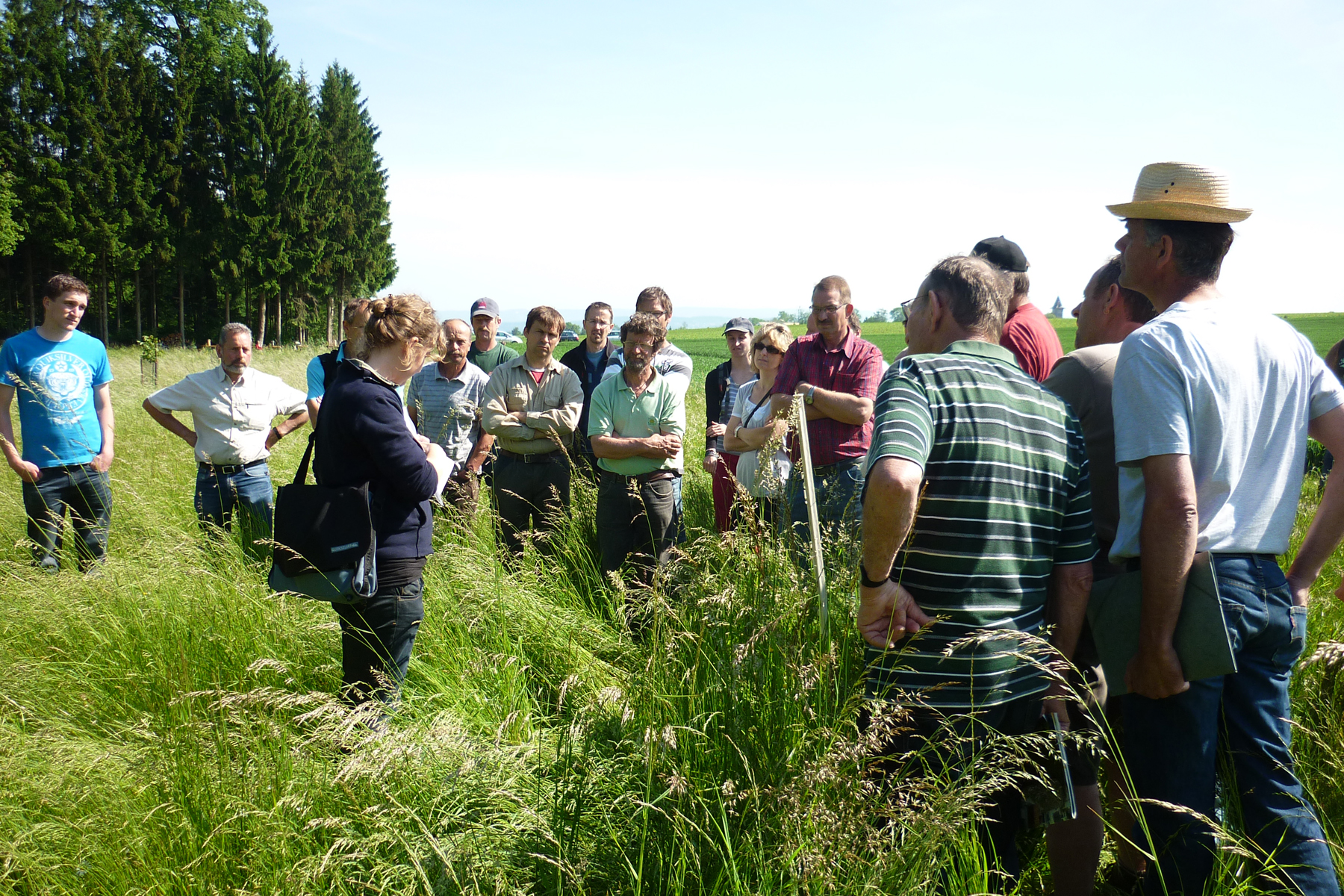 The first step of this project is to determine the current situation from an agro-climatic perspective. Increase of atmospheric concentration of CO2, increase in temperatures, changes in annual and seasonal precipitation patterns and frequency of extreme weather events – all these climatic aspects affect provisioning, quality and stability of the EU food production.

Climate change impacts on the agrarian sector have been assessed in the last years at both European and regional scale. Therefore, it is possible to identify and define the main key climatic consequences for agriculture and animal husbandry.

To simplify the approach of climate impacts on plants, four main weather events are selected that, directly or indirectly, affect main crops yields (annuals and perennials): 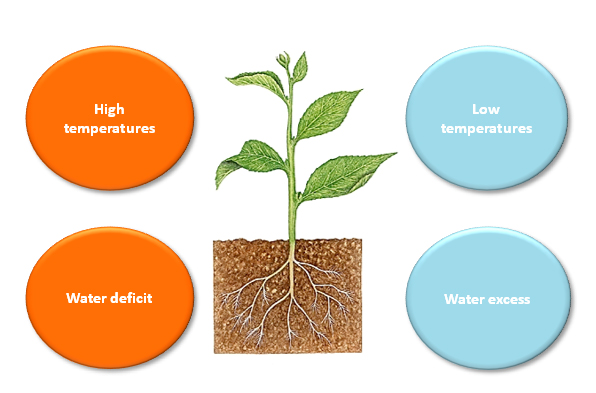 Apart from the long-term changes of the four main weather events above, the frequency of extreme weather events (hail, late frosts, storms …) also has to be considered. NB: the increase in CO2 concentration is considered equal anywhere on earth, is not part of the phenomena to be described locally (same for radiation).

Vulnerability to climate change varies depending on the European region and depends on the exposition to adverse climatic pressures and the capacity to find adaptive solutions. For this reason, climate change could further increase the agronomic impacts in different rural areas in Europe. Several European studies have already identified different impacts for the different farming systems (arable land, livestock, permanent crops), showing the risks and opportunities for agriculture and animal husbandry within each of the EU Climate Risk Regions. All this information is compiled in these four Baseline Reports which comprise the four main EU Climate Risk Regions. These reports have been elaborated with the contribution of regional experts, ensuring that specific climatic problems at regional level are also taken into account.

For each farming system (arable land, livestock, permanent crops), practicable sustainable adaptation measures exist. However, due to technical, economic or other reasons, the effectiveness of these measures might be different, depending on the region. A literature review on adaptation measures available at European level was therefore performed. These measures are compiled in a catalogue, which will be used for the adaptation action plans of the pilot farms in this project.

The adaptation measures are classified using categories such as soil conservation, water and irrigation efficiency, enhancement of ecologic infrastructures and genetic diversity, which are furthermore frequently cited in the National Adaptation Action Plans of the 28 EU Member States. To ensure coherence regarding other European and national policies, the qualitative impacts for each measure are examined.

Later, measures are classified according to three categories using the ESR model for Efficiency, Substitution and Redesign (Hill et McRae, 1995).

As a result of this classification, a  Catalogue of Adaptation Measures was created for each of the four EU Climate Risk Regions and the different farming systems.